Markdown as a Medium

Learning to use Markdown was a fairly straightforward process, but definitely led me to think more about how using a different type of writing medium changed my interaction with it. When I use Microsoft Word or Google Docs, my focus is always on the writing first, and formatting second. However, when I use Markdown, I update formatting while in the process of writing, as going back to format text feels more time-consuming.

To me, the message conveyed by using Markdown is that more time and care was spent on an overall piece of written word. The author takes care of formatting their work exactly the way they want it, such as deciding what words to emphasize by bolding. Of course, the same bolding and italicizing can be performed in specialized writing software, but there are less clear choices being made. For example, Word makes it so much easier to bold a sentence, decide that it actually shouldn’t be bolded, and revert the change; this might take 3 seconds in Word, as opposed to 8 in Markdown. With Markdown, every format and deviation from a wall of plain text is an active decision and time investment made to enhance the writing’s central theme.

The affordances that Markdown provides include the following:

On a more personal level, I find that using Markdown eliminates my habit of wasting time by playing with different formats, which is another benefit of using this language.

However, this program is not without its own set of limitations. For one, there is only so much basic formatting available in Markdown. If there is a way to make multiple columns of text in Markdown, I have not learned it. Additionally, it is only presentable on a website when used with different languages, making it necessary for the user to learn more than just one type of code. 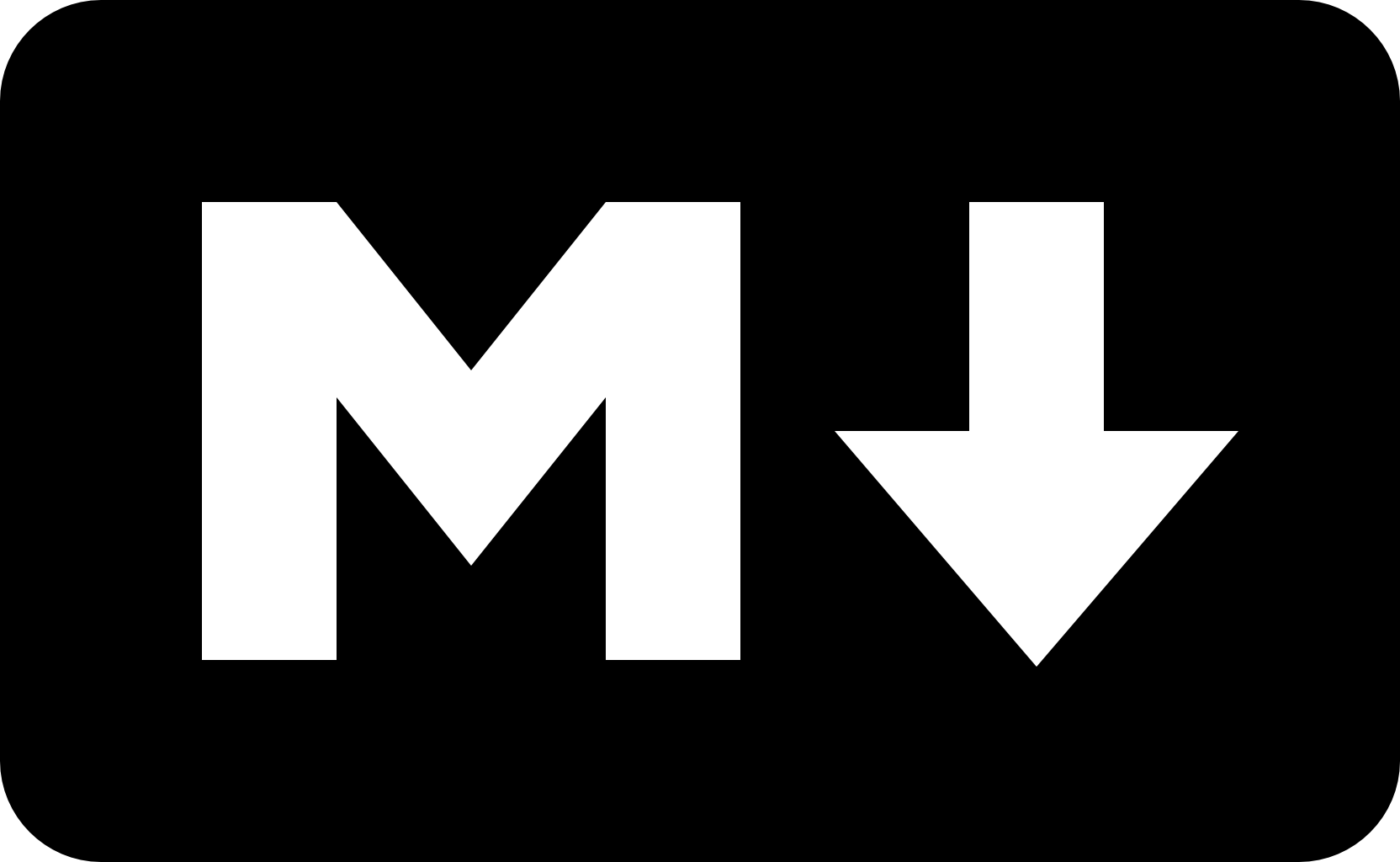