As learned in the first Lab of Professor Cordell’s Spring 2018, Technology of Text class, Markdown is essentially a plain text system of encoding that directs the style of your writing.

The ability to style one’s own writing is a concept that throughout history has commonly been seen as a personal preference to the author. Writing as an action, is typically performed on paper with a writing utensil or (through technological advancement) the classic typewriter and now on a computer’s keyboard. 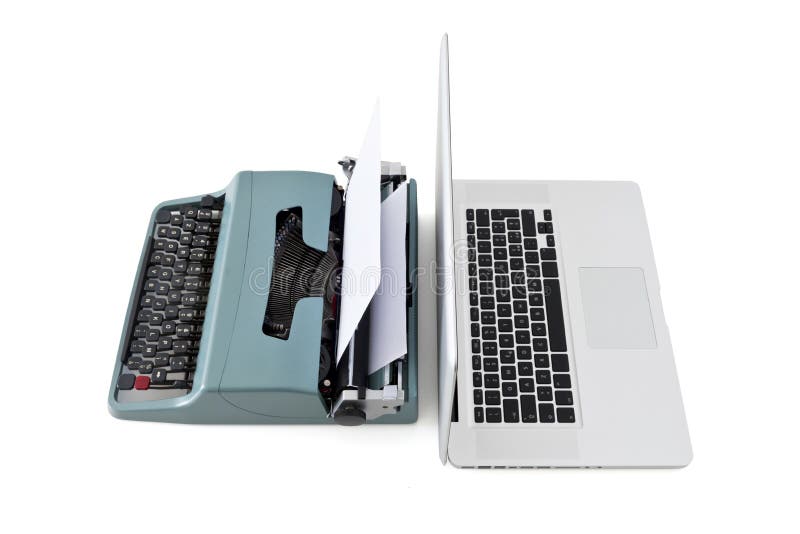 While all three mediums perform the same task of writing, they differentiate from each other in the message they each portray about writing. Markdown, as a new (fourth) medium of writing, too presents the act of writing in a new perspective. As McLuhan mentions in his essay, The Medium is the Message, “many people would be disposed to say that it was not the machine, but what one did with the machine, that was its meaning or message”.

In regards to Markdown as the machine, my personal experience with this new medium has shaped my perception of media and its messages. Markdown has altered the way I personally think about my text (as I currently write this post) in terms of its:

Despite the lecture provided on some of the stylistic functions of Markdown, I found myself resorting to external online resources in order to expand my own knowledge about the program. Not only was I researching “codes” or “functions” to input successfully for stylistic purposes, but I was also researching the many ways Markdown can be used as a platform.

This process in it of itself, made me realize how peculiar the amount of research I’m conducting over a platform that is essentially used for writing. Writing as an action, is almost a natural ability to embody. As humans age we are first exposed to writing on paper, perhaps by writing out the alphabet with given work books. Markdown as a writing platform, is self-guiding. You learn how to use it how you go.

As a limitation perhaps becoming familiar with this new medium, subconsciously made me prioritize how I want to structure my writing rather than how I want to portray the message in my writing.

Throughout my learning experience, I learned by assisting the structure the content of my writing using specific codes, the the medium depicts my writing as something that is innate.

As a plain text system of encoding, one affordance of Markdown is that it is quite a simplistic medium. Another is that the medium is infallible across different platforms, which I encountered myself upon drafting this post.

When I had saved my draft into a folder and reopened the file to continue working on this lab, the file was opened in TexShop instead of MacDown because I had used the other medium in the past. Nonetheless, there was no issue in my original layout/content through this unintentional medium transfer.

In reference to McLuhan’s article, my perception of Markdown has been formed by my experience learning the program, becoming familiar with its functions, and becoming confident with my ability to write with it.

McLuhan uses the example of the electric light as the content that provides other activity with light. In order to play baseball at night, then there is a need for the baseball diamond to be lit up. Without the electric light, night baseball could perhaps not exist.

“This fact underlines the point that “medium is the message” because it is the medium that shapes and controls the scale and form of human association and action” (McLuhan, 5).

In the case of Markdown, its simplicity and versatility in my opinion is the message. While focusing in one the content of ones writing and not the stylistic format, it emphasizes the need to preserve quality writing. While before my perception of writing/messaging was something temporary, Markdown shapes writing and messaging to prioritize its content, for that is the aspect of writing that will be eternal.